Sharing this a bit later here, but better late than never…

On April 5th, 2021, a bug in the Solidity ABI decoder v2 was reported by John Toman of the Certora development team. For two-dimensional arrays and specially crafted data in memory, the result of abi.decode can depend on data elsewhere in memory. Calldata decoding is not affected. The bug is present in all prior versions of ABI coder v2 and was assigned a severity level of “very low”. Read all details on the bug and who should be concerned in the corresponding security alert.

Errors can now be defined inside and outside of contracts (including interfaces and libraries). This provides a convenient and gas-efficient way to explain to users why an operation failed. Read more details on Custom Errors in this explainer post.

We are starting to deprecate pragma experimental SMTChecker;. From Solidity 0.8.4 on the standard way to activate the SMTChecker is by either using the CLI option --model-checker-engine {all,chc,bmc} or the JSON option settings.modelChecker.engine={all,chc,bmc}. The pragma version will still work until the next breaking release, where it will be removed completely. Furthermore, the SMTChecker now also verifies whether index accesses are safe, and allows users to choose precisely which contracts should be analyzed, potentially reducing the complexity of the generated symbolic model and increasing proving power. 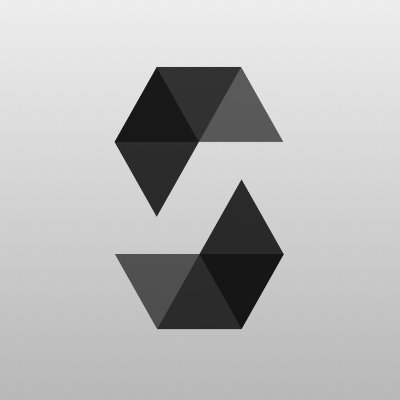